THE ASAHI SHIMBUN October 11, 2018 "Yasukuni chief priest resigns over criticism of Emperor Akihito(*)" The chief priest of Yasukuni Shrine has resigned after accusing Emperor Akihito of trying to “crush” the religious facility by refusing to visit and honor the war dead memorialized there. The Shinto shrine in Tokyo's Chiyoda Ward announced the resignation of Kunio Kohori, 68, in a statement released on Oct. 10. Kohori came under fire after the Shukan Post weekly magazine reported on his comments made at a meeting in June with Shinto priests and shrine workers. He lashed out at Akihito and other members of the imperial family because they have stayed away from Yasukuni Shrine. “Don't you agree that the more the emperor is dedicated to traveling (to former battle sites) to console the spirits of the war dead, the more he will move away from Yasukuni Shrine?” Kohori said, according to the magazine.“To put it bluntly, the emperor is trying to crush Yasukuni Shrine.” Kohori also raised concerns about what will happen after Akihito abdicates in April next year and Crown Prince Naruhito(**) takes over the throne, according to the magazine. “Do you think the crown prince will pay a visit to the shrine after he becomes the new emperor? She, who will become the new empress (Crown Princess Masako), abhors Shinto and shrines,”the magazine quoted Kohori as saying. The shrine was founded in 1869 by the Meiji government. After the war criminals were enshrined at Yasukuni in 1978, Akihito's father, Emperor Hirohito, posthumously known as Emperor Showa, stopped making pilgrimages to the shrine. Akihito, who became emperor in January 1989, has never visited Yasukuni. But he and Empress Michiko have traveled to a number of former war sites, including Hiroshima, Nagasaki and Okinawa Prefecture, to pay tribute to people who lost their lives in World War II. They have also flown to former battlegrounds in Saipan, Palau and the Philippines to honor those killed in the fighting. (*) former Emperor (**) current Emperor

THE MAINICHI SHIMBUN August 14 Wednesday, 2019 "Yasukuni's bid for emperor to visit 150th anniversary rebuffed" Yasukuni Shrine, seen by critics as a symbol of Japan's past militarism, last fall sought a visit by then-Emperor Akihiko to mark the 150th anniversary this year of its establishment. but his aides declined. The injection by the agency increases the possibility that the emperor will not visit the shrine in the future. The shrine took the reply as a "no" and does not plan to approach the agency about a visit by newly enthroned Emperor Naruhito, a Yasukuni staff member said, adding, "We can only wait for his majesty to visit." Emperor Taisho visited the shrine in 1919 on its 50th anniversary, while Emperor Hirohito, known posthumously as Emperor Showa, visited in 1969 for its 100th anniversary and again in 1975. The visits stopped with the 1978 enshrinement of Class-A war criminals including Japan's wartime prime minister, General Tojo Hideki. Some conservatives have called for the war criminals to be removed from Yasukuni shrine to allow the emperor to visit, but the shirine has rejected the suggestion. 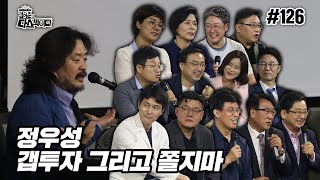 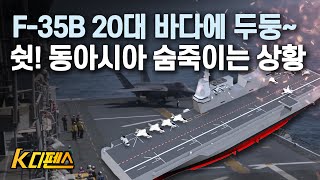 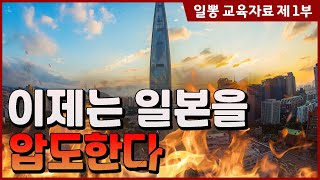 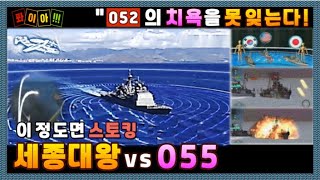